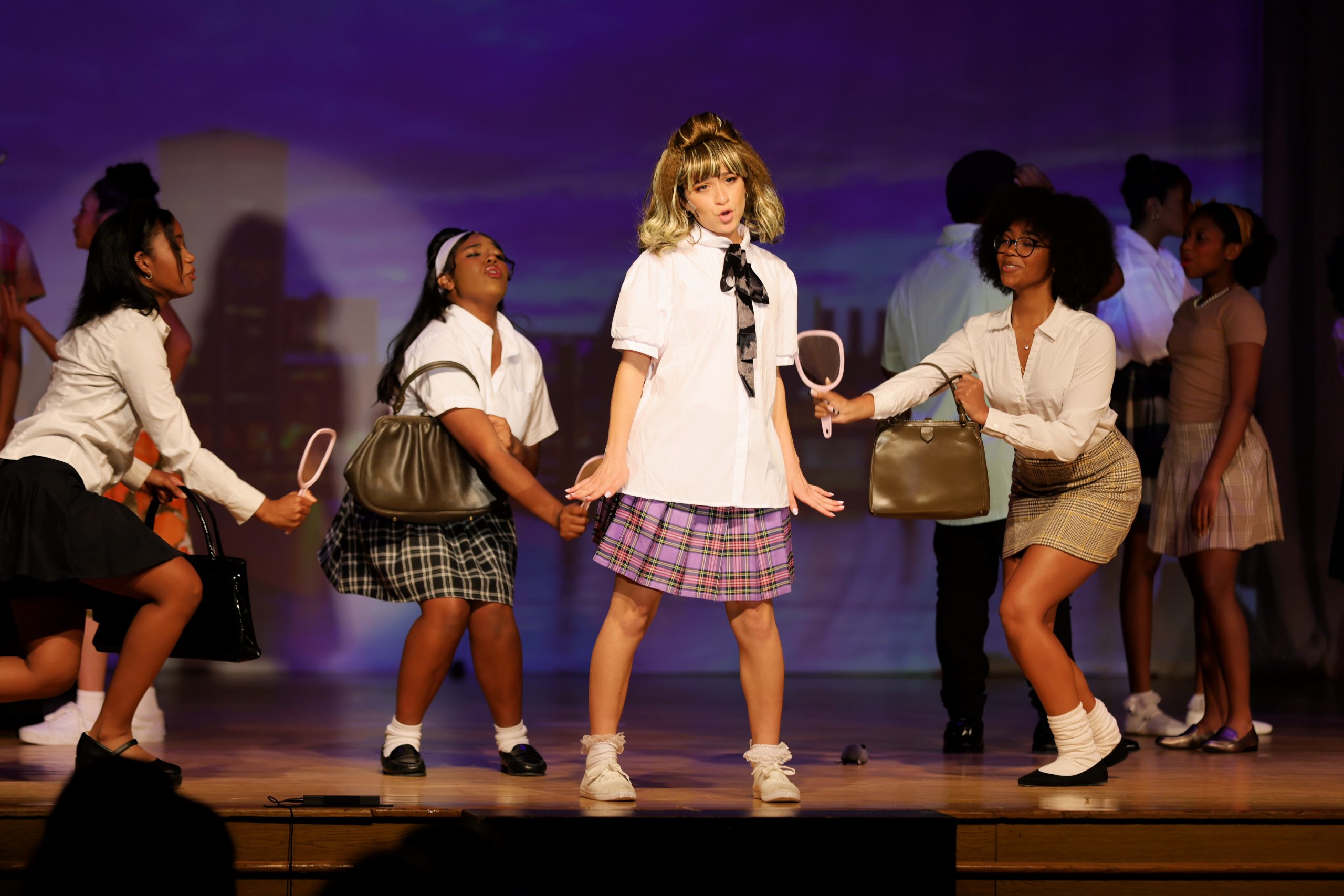 After weeks of preparation, the performing arts programs at Central, South, North and Memorial Junior High School put on their fall productions late this November.

At Central, the students took to the stage to present the musical Sweet Charity. Roughly 60 students between cast, crew and orchestra spent hundreds of hours to bring this production to life. At Memorial, students put on a production of the classic Wizard of Oz. At South, the school’s Theatrical Troupe performed the musical Hairspray. The cast was led by Troupe members Tatiana Rossello, Zoe Briksza, Dash Alschuler-Pierce, Aiden Rosado, David Providence and Tabitha Moore. Last but not least, the Drama Club at North put on a production of Sense and Sensibility, which was produced by Mr. Joseph Moniaci and directed by Ms. Anya Hixson and Ms. Kyra Lamberti.

The hard work of both cast and crew were on full display at each school for these special annual productions, much to the delight of the friends and family in attendance. 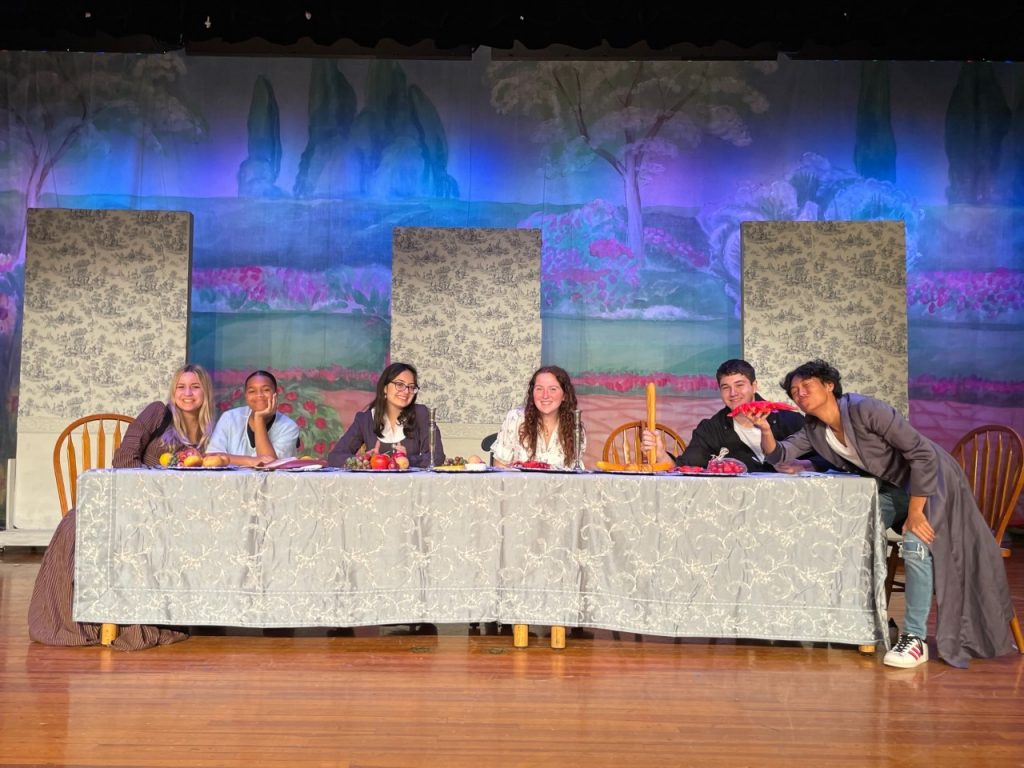 The Drama Club at North put on a production of Sense and Sensibility. 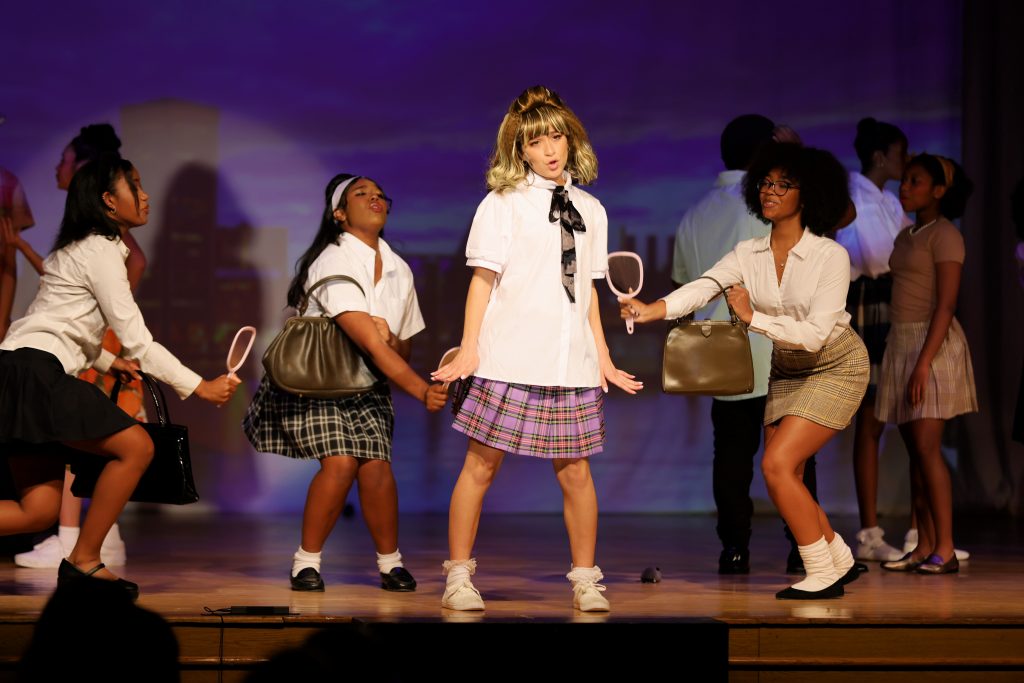 At Memorial, its performing arts program put on a production of The Wizard of Oz. 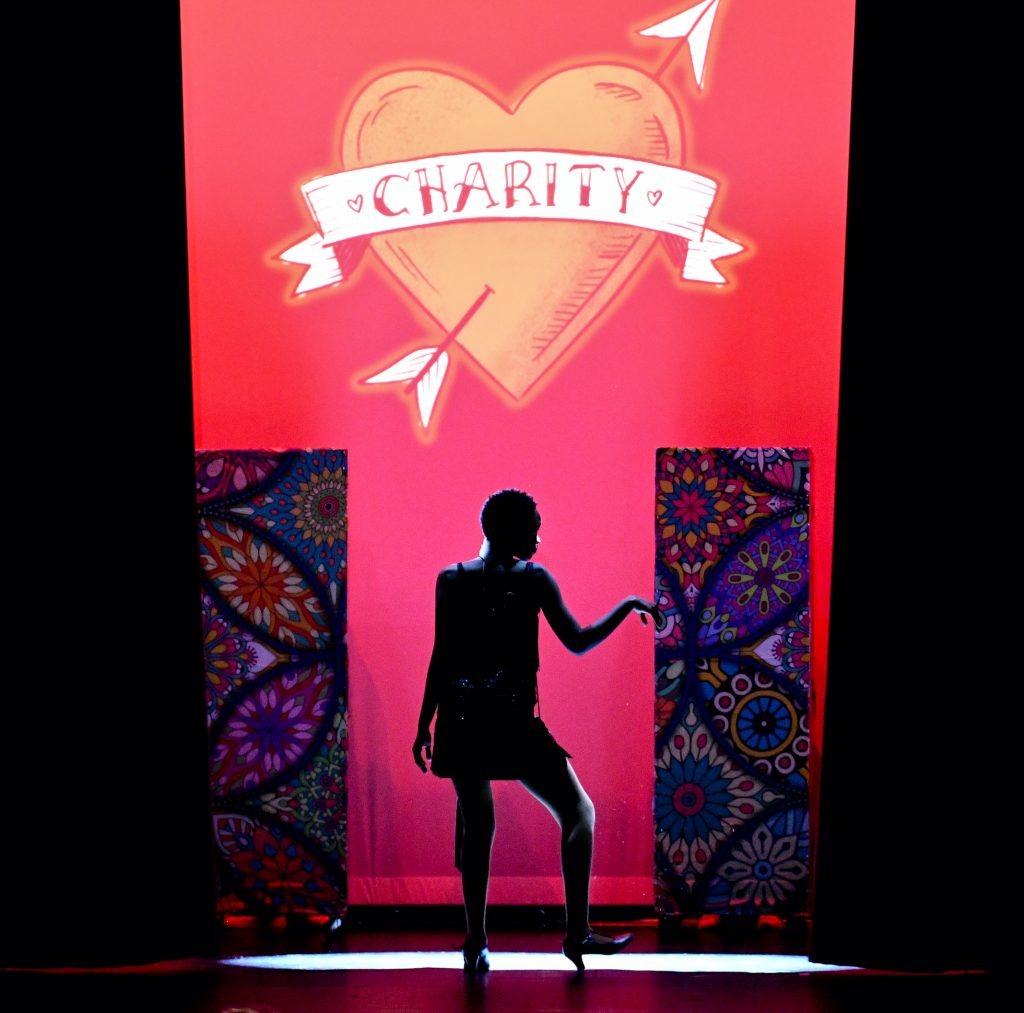 Students at Central High School put on a production of Sweet Charity.