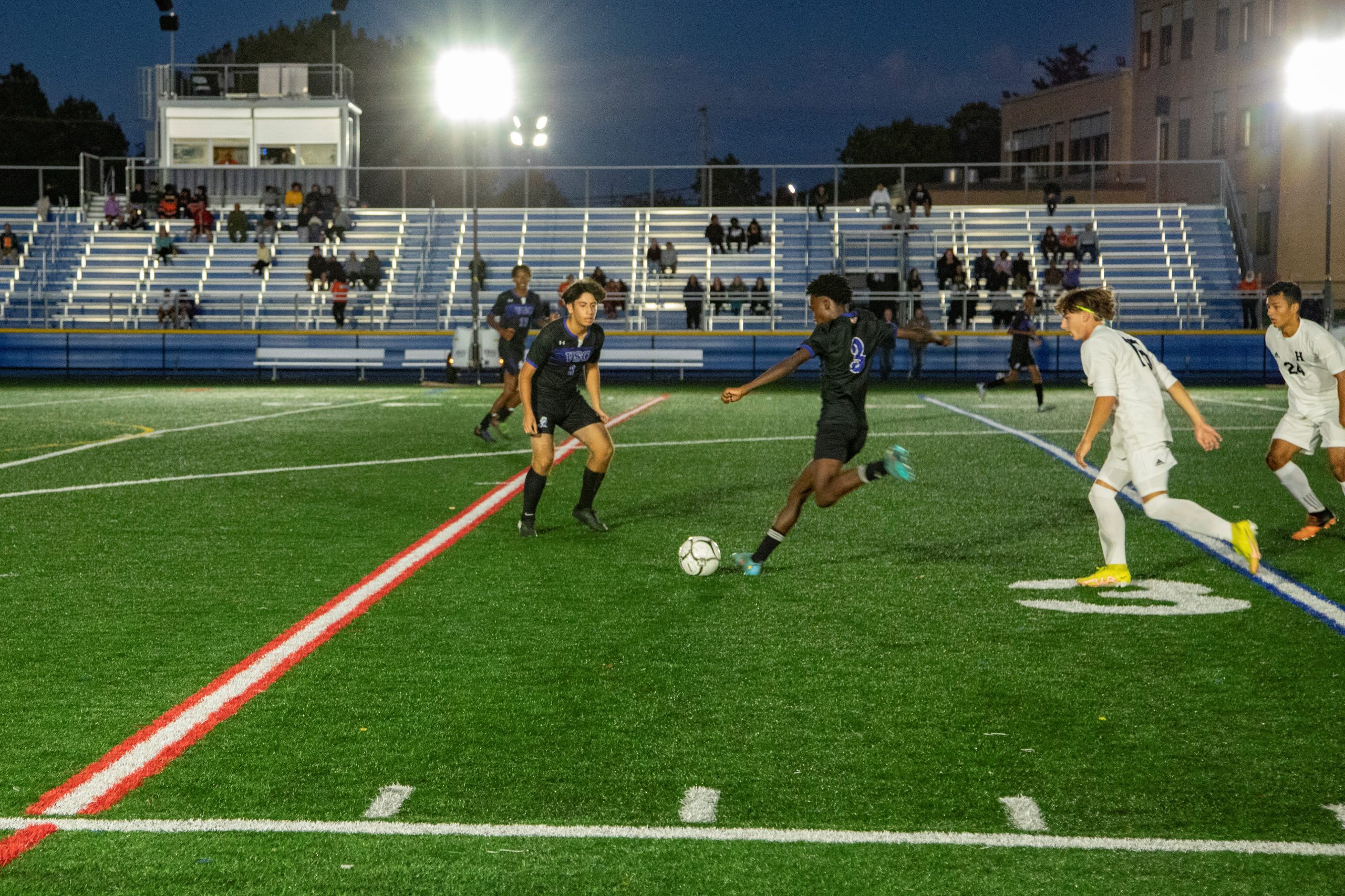 For the first time this year, fall varsity athletes in the Valley Stream Central High School District were treated to evening outdoor games with the full “Friday Night Lights” experience.

Typically, the boys and girls varsity soccer and football games begin at 5 p.m.—when there is usually plenty of daylight—but this season has been different. The fields at South and North high schools, as well as Memorial Junior High School, have had light towers placed, as the games start at 6:30 p.m., just as the sun begins to set. These games began for the Central athletes on September 21, with North’s and South’s teams playing under the lights for the first and second weeks of October, respectively.

The special contests give Valley Stream athletes the exciting opportunity to play in a new atmosphere under the bright floodlights. “There are few things more exciting than a game played under the bright lights,” said Superintendent of Schools Dr. Wayne Loper. “We wanted to replicate the feeling of playing in a major commercial stadium for our student athletes, and with just the installation of a few lights, we were able to do that.”

“The idea for this was brought to me by Dr. Loper and members of the board,” said District Athletic Director Brett Kornblum, who came to the District in July. “When I arrived, we immediately began preparing for the events, and so far they have been a huge success.” 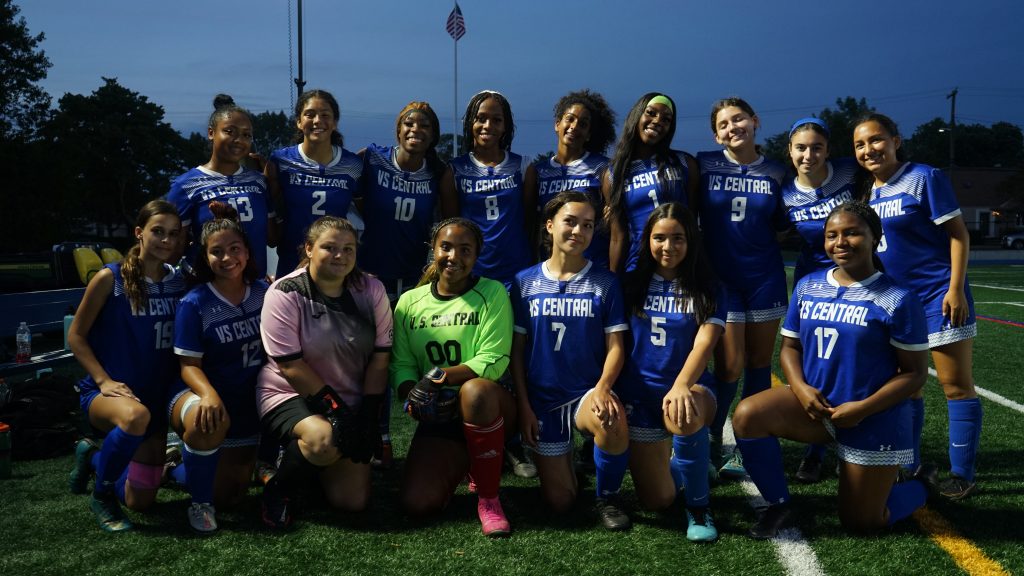 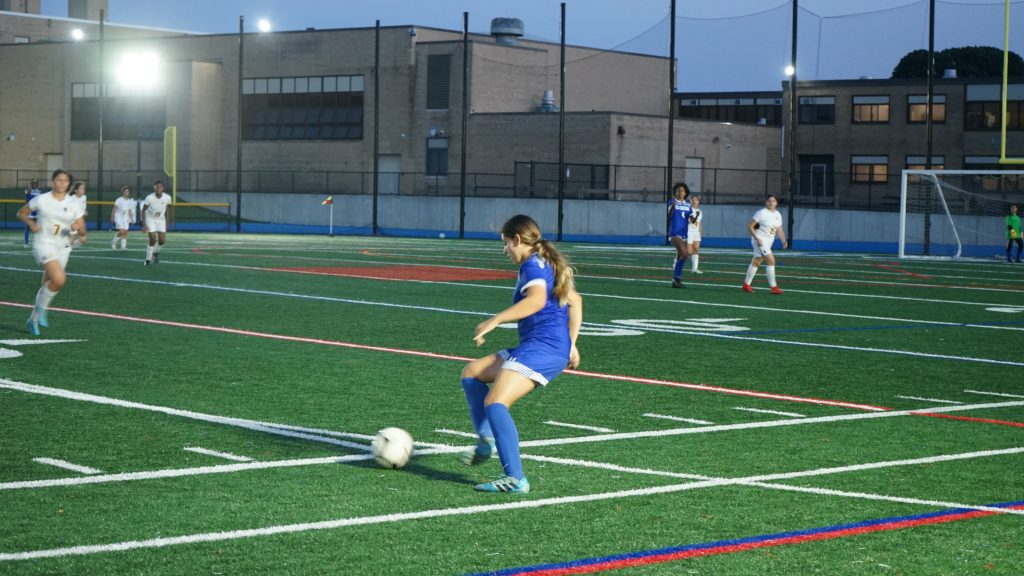 Centrals teams were the first to play under the lights, with North and South’s scheduled to play their night games on the first and second weeks of October respectively. 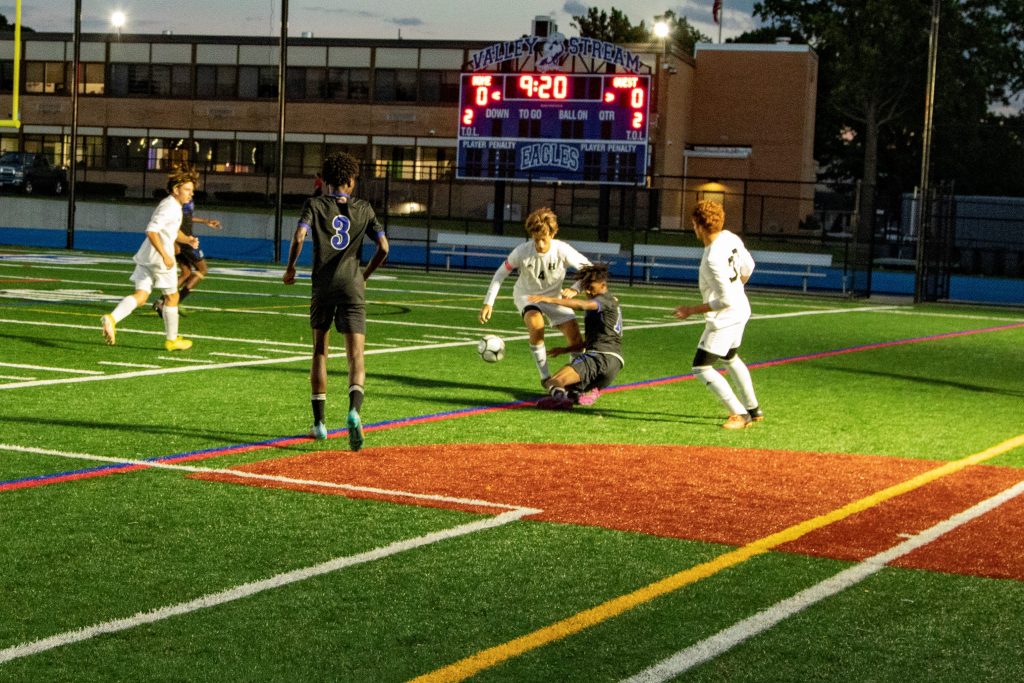 The special contests were intended to replicate the special “Friday night lights” experience. 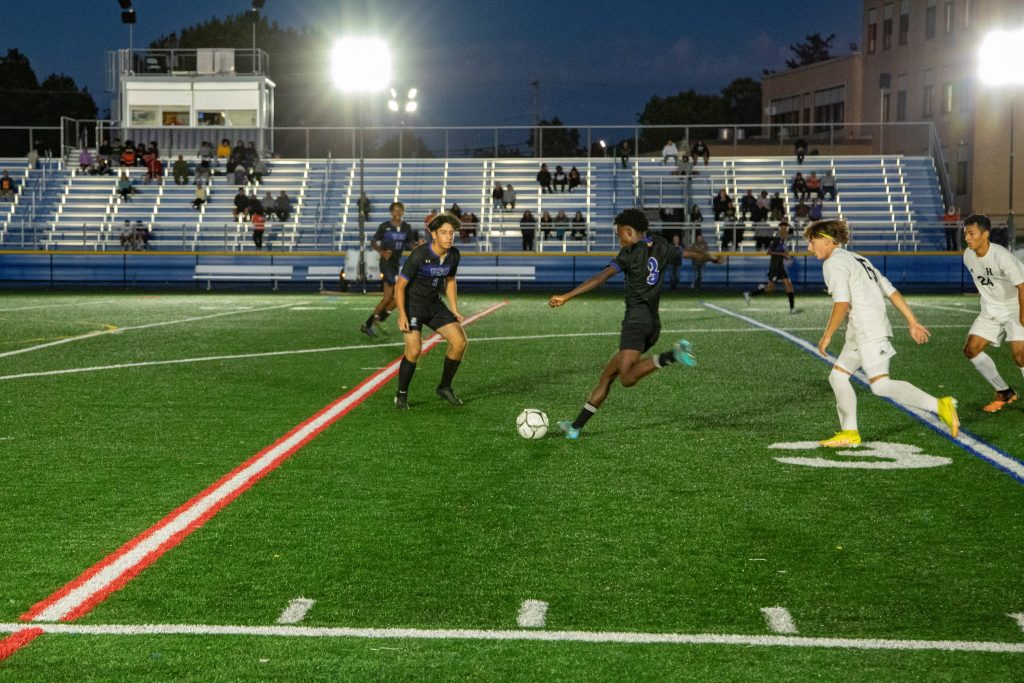 Teams such as Central’s boys varsity soccer, pictured, were able to play under the lights for their home games this year. 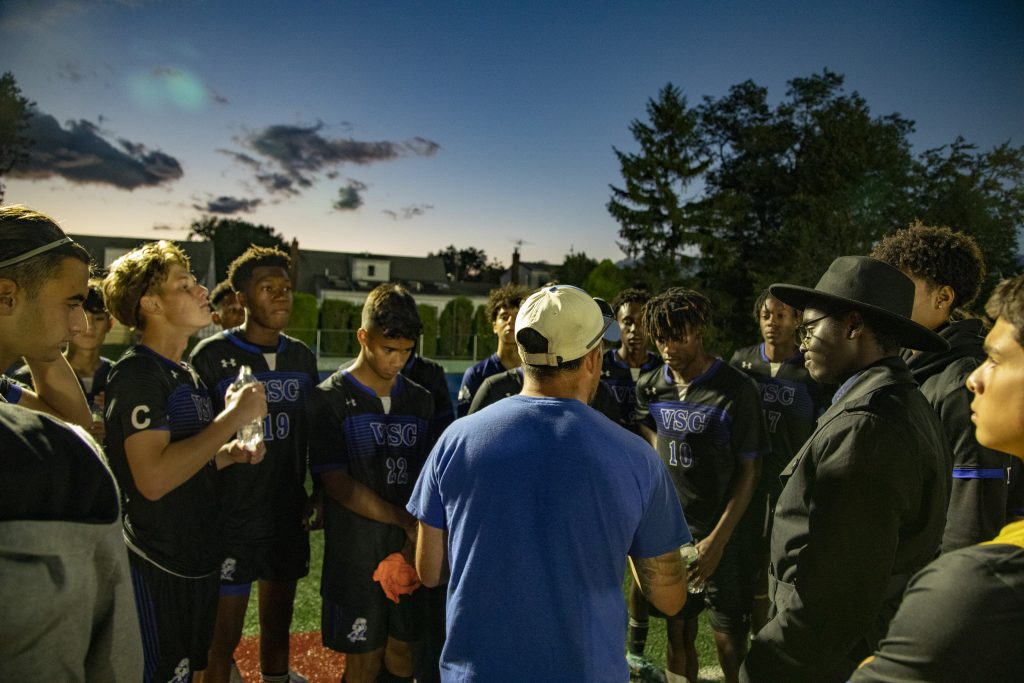 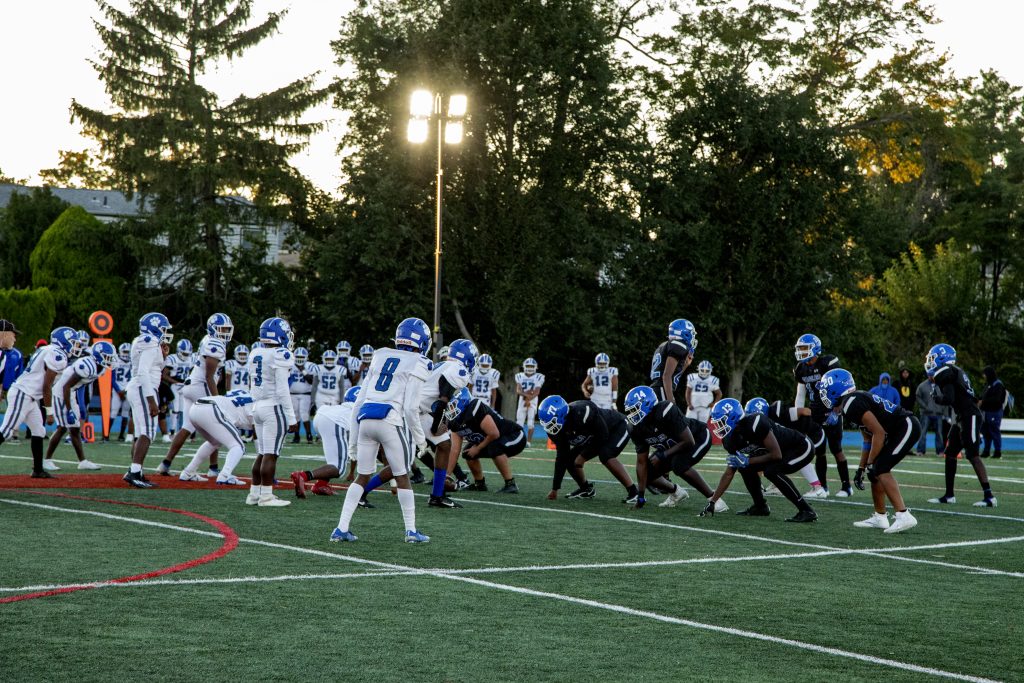