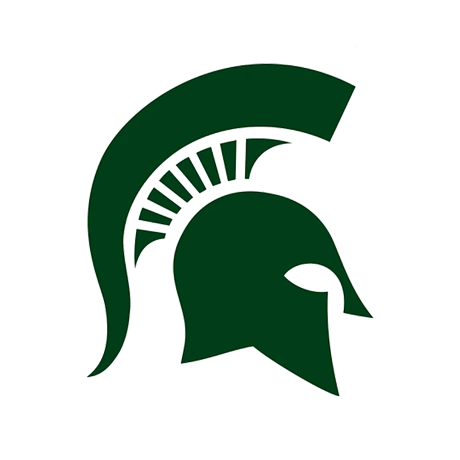 The Opening of North High School, 1955

Prior to World War II, much of the land within the boundaries of the Valley Stream High School District was still undeveloped. After World War II, the area witnessed a major residential construction boom and population explosion. Soon the need for additional secondary schools to serve students in the northern and southern parts of the school district became evident. Strongly backed by the parent/teacher associations, two referenda for $2.8 million each were passed on December 5, 1953, to build North and South High Schools.

North High School, with an architectural design practically identical to South’s, opened its doors on Herman Avenue in Franklin Square on October 31, 1955. Over the past 45 years, North has had only four principals–Charles H. Wood (1955-79), a 1932 graduate of Central High School who had been the assistant principal at Memorial Junior High, Dr. Robert T. Alden from 1979- June 2001, Dr. Thomas Troisi and Clifford Odell.