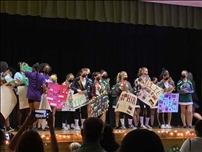 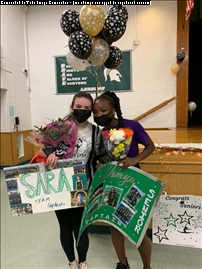 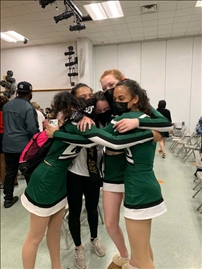 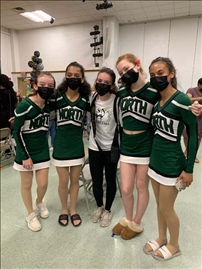 The North High School Rangerettes and Spartan Steppers hosted its first Kickline and Step Team Showcase, “Through the Decades.”

Choreographed by members of each group, both teams showcased routines with music from different decades. The showcase opened with a routine where the Kickline and Step Team joined forces on the stage. In addition to demonstrating the talent at North, the event was also held to honor the graduating seniors, as it was their last performance at the school. The event was successfully planned and organized by the captains of both teams, Ahmya McMillan, Arielle St. Amand and Sara Lombardi.