Central World Languages Students Celebrate Holidays from Around the World 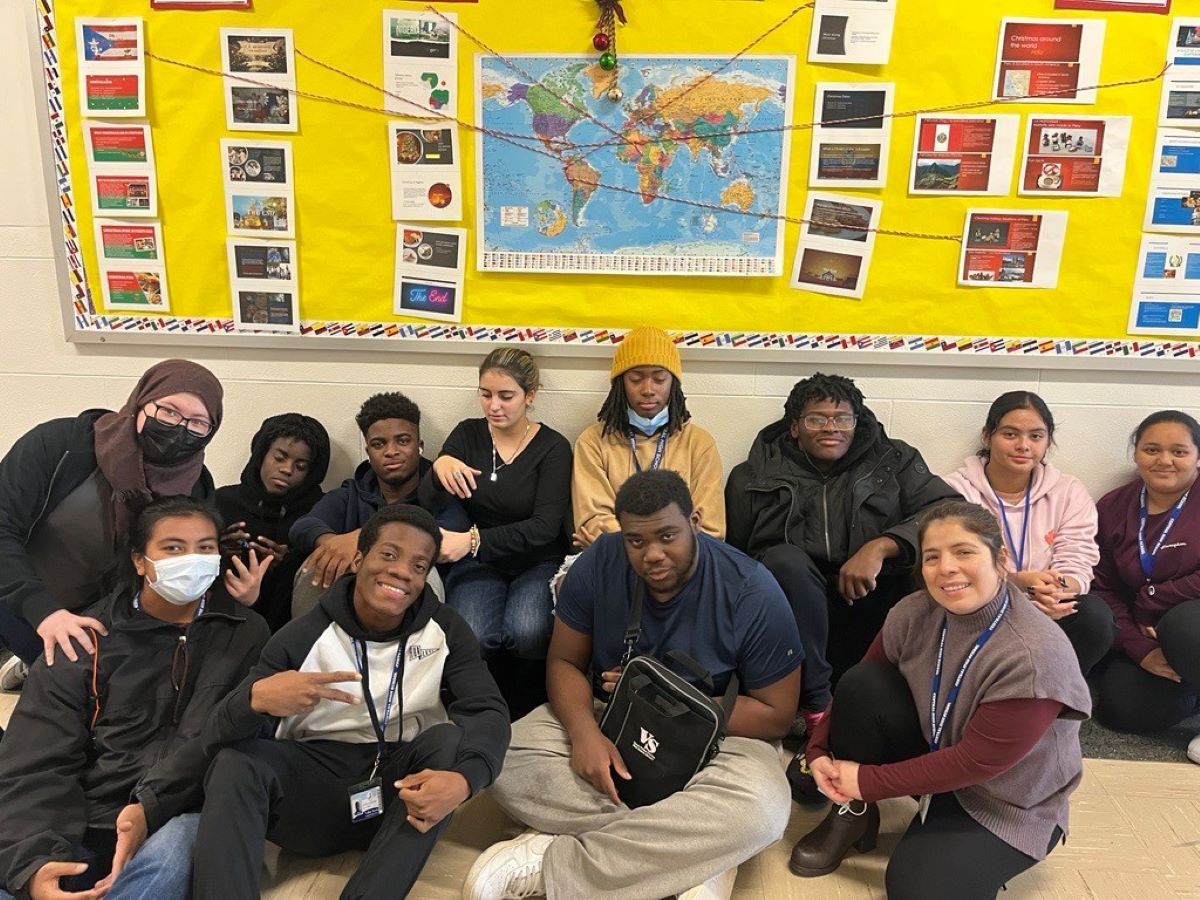 In the Hispanic Heritage Club, students created and gave presentations focusing on different Christmas traditions in Puerto Rico, Panamá, Guatemala, Ecuador and Perú. As part of the effort, students learned about different holiday foods, traditions and music. They then printed out their presentations and added them to a bulletin board display created on the third floor of the building for all to see.

Students in the department’s Spanish classes learned about Three Kings Day, which is celebrated on January 6. Teacher Marisa Díaz y Díaz spearheaded the cultural experience with a hallway display featuring ceramic figures, Rosca de Reyes bread and informational posters about how the holiday is celebrated in Spanish-speaking countries. Students and faculty were invited to have a slice of this special bread after school and see if their slice has a figurine in it. According to the tradition, if so, they are awarded blessings and good luck in their family for the new year. In addition, if one finds a figurine in their bread, they must host a party in their home or bring a treat to their family on February 2 for Día de la Candelaria.

Students in the language department’s French language classes learned that, in France, La Fête des Rois is celebrated by eating La Galette des Rois. Inside this special cake is a hidden piece, called a fève. The person who finds the fève in their cake is the king or queen of the day. According to this tradition, if one becomes the king or queen, they might gain some privileges, such as getting out of any chores for the rest of the day. However, they may also be assigned as the person to make the crêpes for Mardi Gras. Other French holiday traditions include having the youngest person at dinner sitting under the table. Another includes families cutting an extra piece of cake to leave for the less fortunate.

These opportunities to learn about different holiday traditions promotes understanding and appreciation for other cultures. 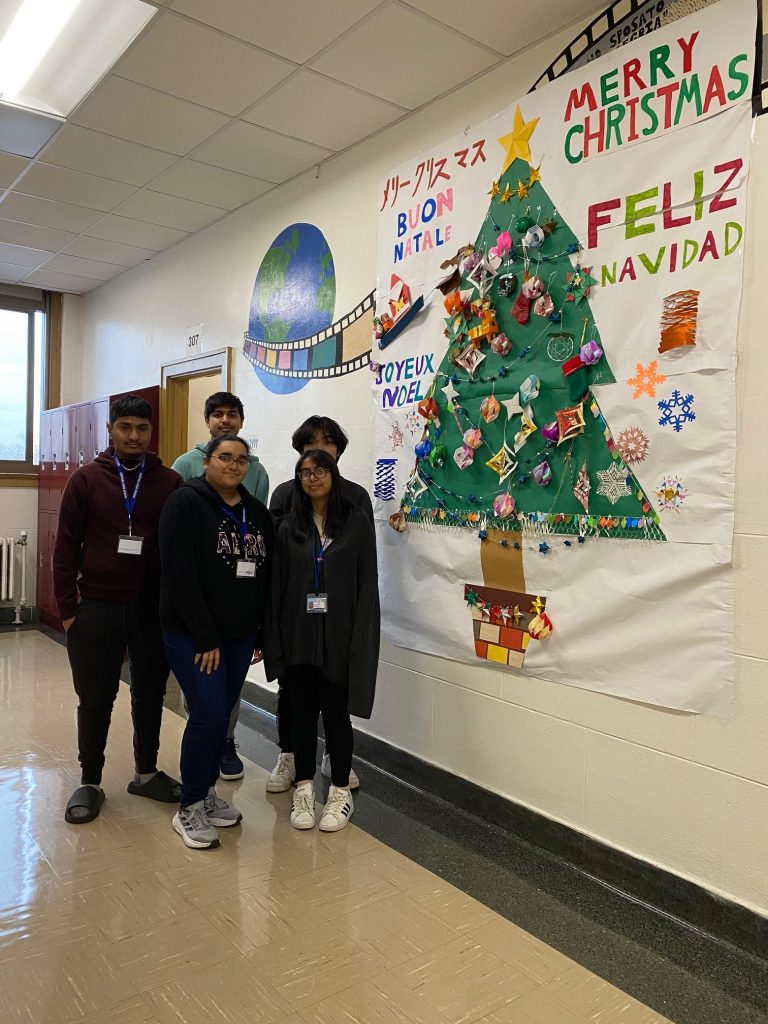 Students in Japanese class created an enormous Christmas tree and decorated it with origami. 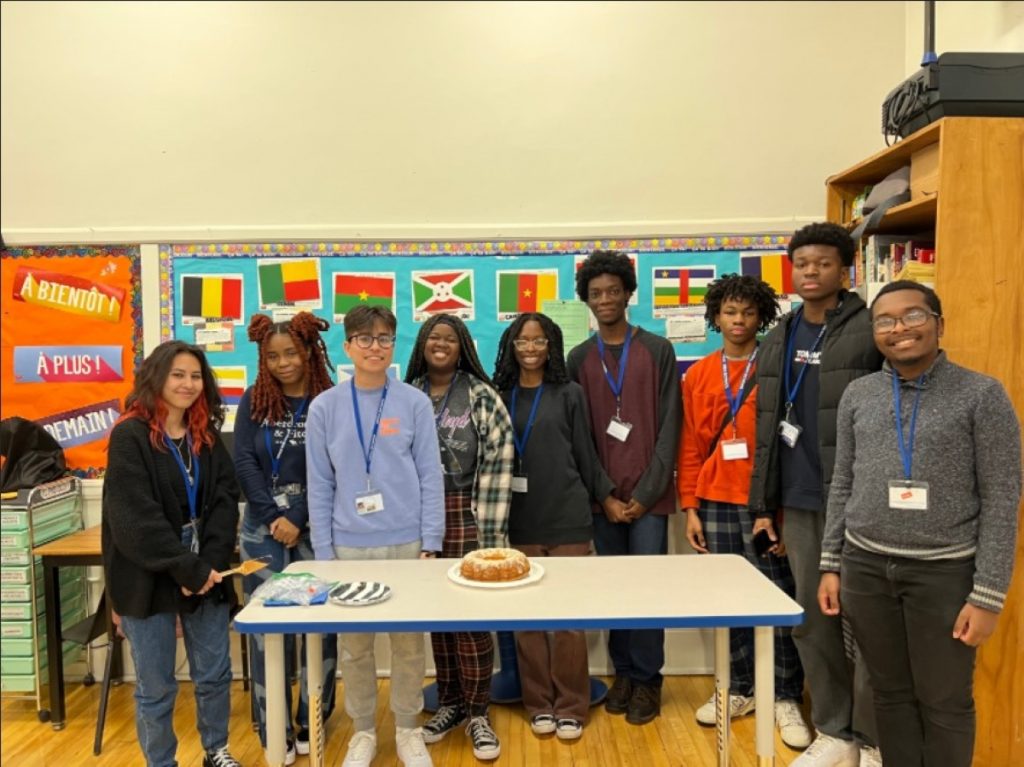 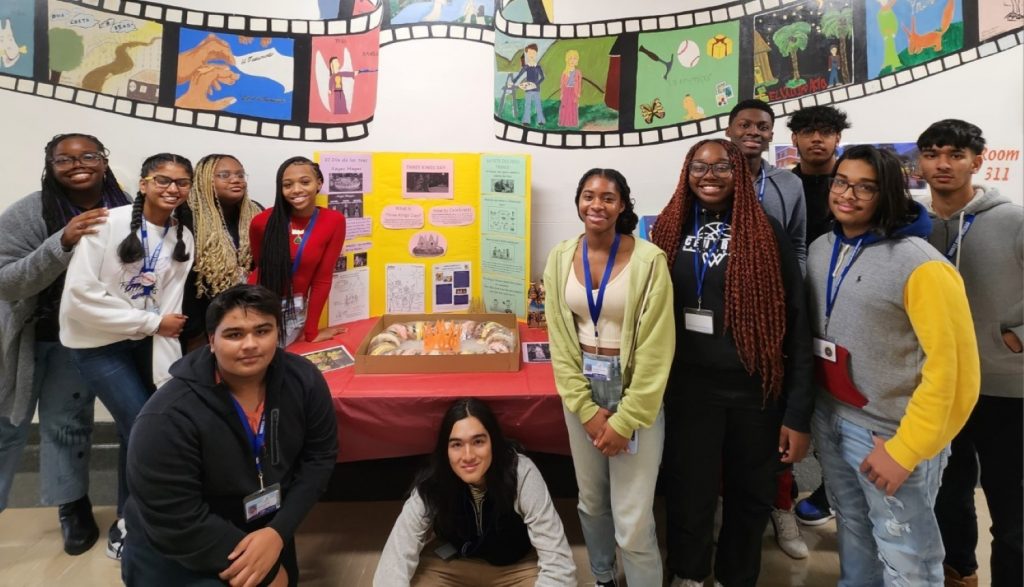 Students in Spanish Class learned about Three Kings Day, which is celebrated on January 6. 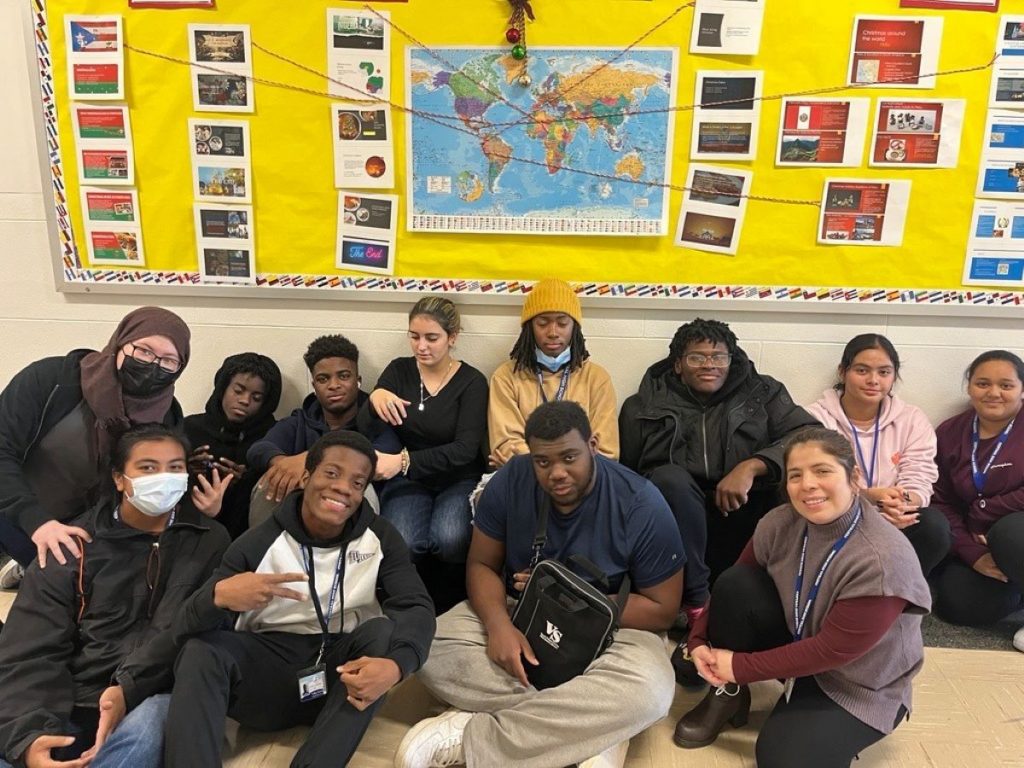 Students in the Hispanic Heritage Club created presentations on holiday traditions from across the Spanish-speaking world.